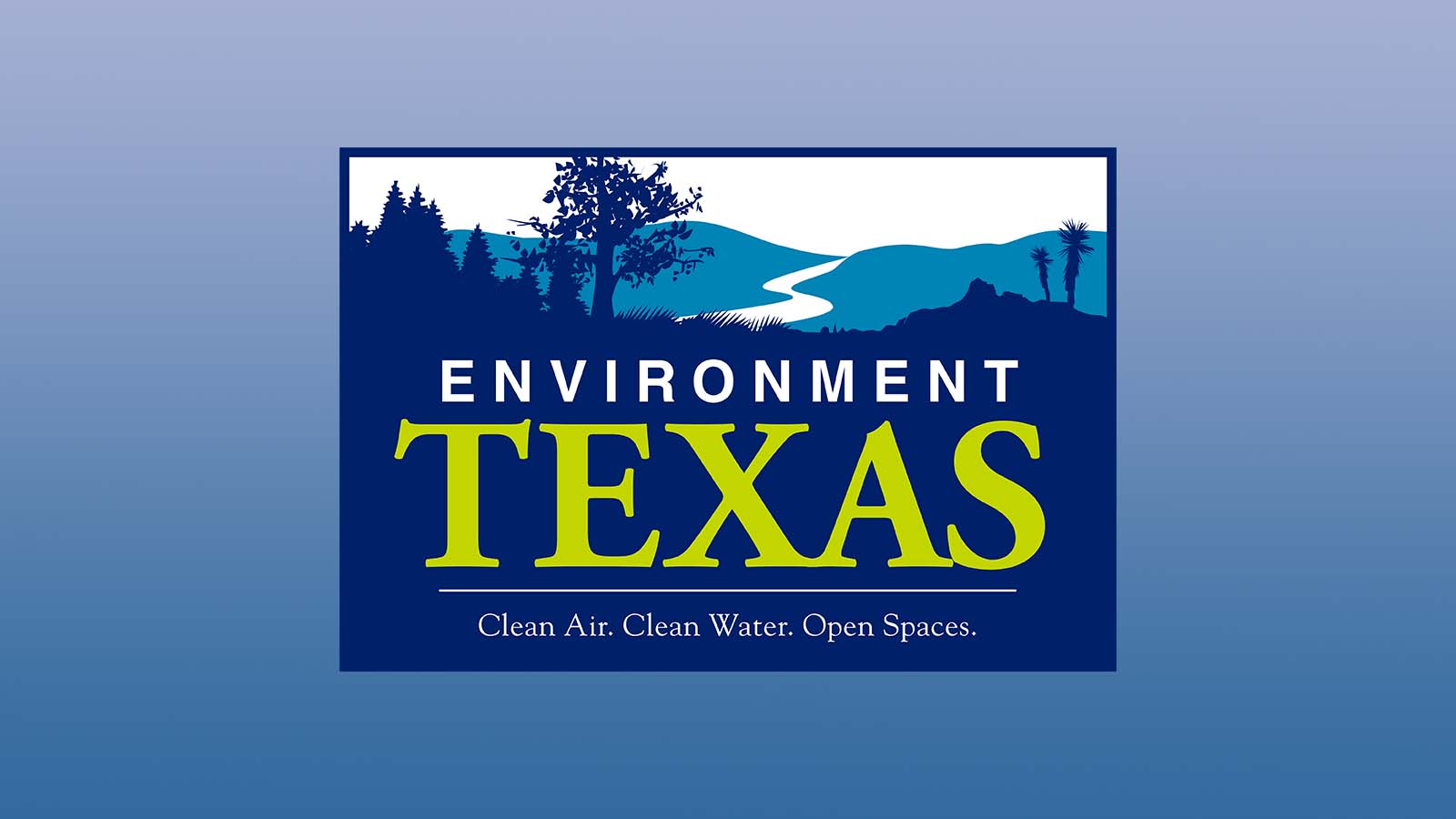 To protect ocean and climate, groups joined coalition in submitting nearly 800,000 public comments urging the administration to rework its plan and opt for zero new leases

WASHINGTON– On Thursday, three environmental and consumer organizations – Environment America (which includes 30 state groups such as Environment Texas and Alaska Environment), Environmental Action and PIRG – submitted nearly 27,000 public comments, calling on the Biden administration to reverse course and hold no more offshore drilling lease sales. The comments were submitted as the Bureau of Ocean Energy Management (BOEM), under the Interior Department, wrapped up a public comment period on October 6 over its proposed five year offshore drilling plan.

At a time when the Biden administration has laid out an ambitious goal to achieve 100% energy from renewable sources by 2050, the administration’s plan currently calls for up to 11 new lease sales in the Gulf of Mexico and Alaska. Although these lease sales would be held from 2023 to 2028, it oftens takes more than 10 years to set up a functioning oil operation.

The groups’ efforts were part of a larger coalition’s push, which submitted nearly 800,000 comments in support of no new leases in the five-year plan.

“History tells us that oil drilling doesn’t belong in coastal waters and it’s high time we listen. Drilling blackens our coast and damages our shoreline ecosystems, it pollutes the air we breathe and it fuels an industry that drives climate change.

“The Biden administration has envisioned a fossil fuel-free future. We share that vision, but it won’t become reality if we continue to hold business-as-usual lease sales in coastal waters.”

“Time and again we’ve seen that drilling leads to spilling. The Deepwater Horizon explosion continues to foul marine life here in the Gulf. It’s time to go big and chart a new course, ending our reliance on polluting oil. Renewables are on the rise. Clean cars and buses are rolling across streets in Texas and throughout the country. We’re ready.”

“As the ocean warms and acidifies, the survival of marine life will become more tenuous. The greatest opportunity for their survival will come from clean, healthy, well-protected habitat and range. Drilling in Cook Inlet directly endangers our salmon, belugas and humpback whales, among other species. Offshore oil drilling doesn’t serve our future, so it should be relegated to the past.”

Scientists Collecting Bird Data on Grasslands in Montana this Spring

2022 energy efficiency scorecard is out

Urge Congress to include a Electric Shock Ban | Autism Society