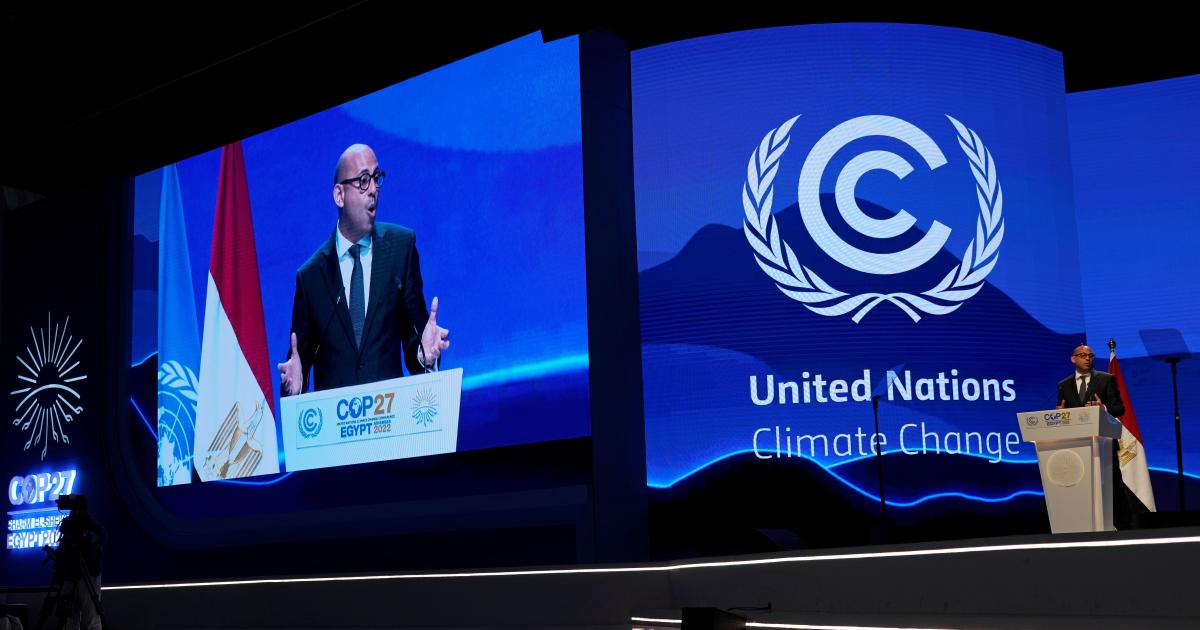 What is really striking is that the most important development at COP-27 in Sharm El-Sheikh, Egypt has taken place thousands of miles away from where the negotiations are taking place. Namely in Bali, Indonesia, where President Biden and President Xi of China met, shook hands, and then engaged on November 14 in a three-hour conversation in which, among other topics, they signaled returning to the cooperative stance that had been so important previously on climate change.

To say the least, that discussion between the two heads of state is trickling down to the heads of the negotiations here at COP-27 — John Kerry for the United States and Xie Zhenhua for China, who are longtime friends, but were not engaged in intense discussions and cooperation because of the problems there had been at much higher levels between the two governments. It appears that we have now moved past that, and I believe it is reasonable to anticipate that we are going to see something of a return to the co-leadership on climate policy that China and the United States previously exercised which led up to the Paris Agreement.

Please note that the Harvard Project on Climate Agreements hosted or co-hosting two official Side Events at COP-27 this week:

Prof. Stavins and Daniel Jacob, Vasco McCoy Family Professor of Atmospheric Chemistry and Environmental Engineering at the Harvard Department of Earth and Planetary Sciences, will participate in these additional activities at COP-27 during the week:

Discussion of the China National Climate Change Assessment Report
Wednesday, November 16, 2022, 9:00 – 10:30 am
China Pavilion, Area E
Hosted by the Ministry of Science and Technology and the Institute of Energy, Environment, and Economy at Tsinghua University.
Robert Stavins is a panelist.

Measuring up to the Methane Challenge
Thursday, November 17, 2022, 3:00 – 4:30 pm, Pavilion of the International Emissions Trading Association (IETA)
Hosted by IPIECA
Daniel Jacob is a panelist.

Follow the work of the Harvard Project on Climate Agreements at COP-27 on our Tumblr page: https://www.tumblr.com/hpcaatcop27.

On the relationship between ENSO and overland accumulated…

The OECD proposes a prototype for the Blue Dot Network to…