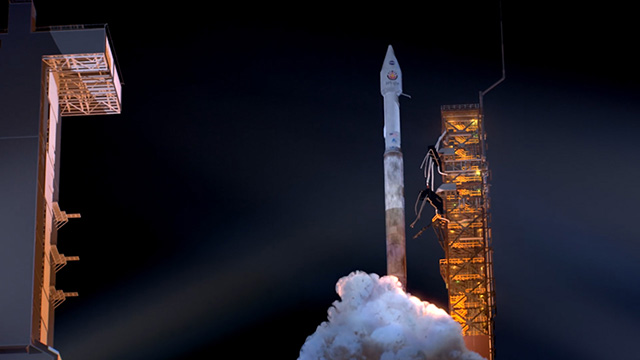 NASA’s InSight will be the first interplanetary launch from America’s West Coast.

InSight will launch from Vandenberg Air Force Base on California’s central coast.

On May 5, InSight’s launch window opens at 4:05 a.m. PDT and remains open for two hours.

The launch period spans May 5 through June 8.

By looking to the west, people in Santa Barbara would see the launch on this trajectory.

From the Griffith Observatory in Los Angeles the rocket will become visible from the northwest.

To a viewer on the ground, the rocket will appear as a bright speck moving quickly across the sky.

Observers from the San Diego Air & Space Museum can also track it from the northwest to the south.

Reporting Liver Cancer Trends in the Island of Crete, Greece: Results from a Geo-Epidemiological Study

Watercolor Seas in the Wake of Hurricane Ian

From Participation to Involvement in Urban Open Space…