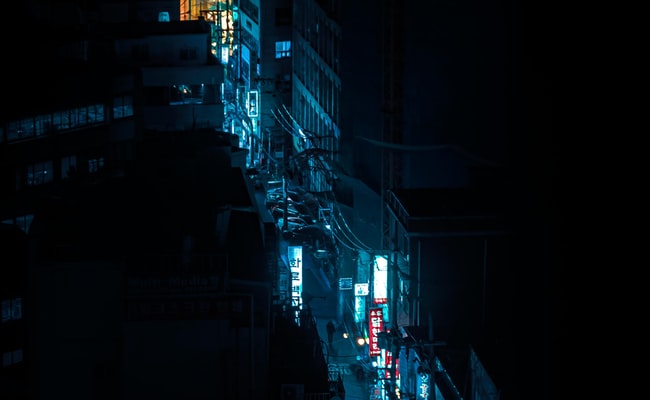 AUSTIN — A mobile station issuing Election Identification Certificates (EICs) will be in Amarillo Thursday, Oct. 23, and Friday, Oct. 24, from 10 a.m. to 4 p.m. The station will be located both days at the Santa Fe Building, 900 S. Polk Street, Amarillo, TX 79101.

Election Identification Certificates are available without charge to qualified Texas voters who do not already have an approved form of photo ID, which is now required for voting in person.

Many Texans already have an approved form of ID and will not need or qualify for an EIC. Acceptable forms of ID in addition to an EIC are:

Applicants for an EIC will need to present proof of citizenship and identity. For most applicants that means a birth certificate and two forms of supporting documentation. A complete list of documentation requirements is available.

EICs are issued by the DPS and are available at DPS driver license offices. Mobile stations provide additional locations for voters to acquire an EIC. The stations are made available by a joint initiative with the Texas Secretary of State’s office and DPS. Only EICs will be issued from these mobile stations. A list of EIC mobile stations locations can be found on VoteTexas.gov. Locations will be added as they are finalized.

Please note: Staff at the stations are not authorized to go on the record. For a press statement, please use the listed contact.

We Could Lose Our Favorite Foods to Extinction

2022 energy efficiency scorecard is out

Urge Congress to include a Electric Shock Ban | Autism Society

Recent Data Suggest Rural America Is Growing Again After a…