With the way the world is heading, expect a disaster a day by 2030, according to the UN 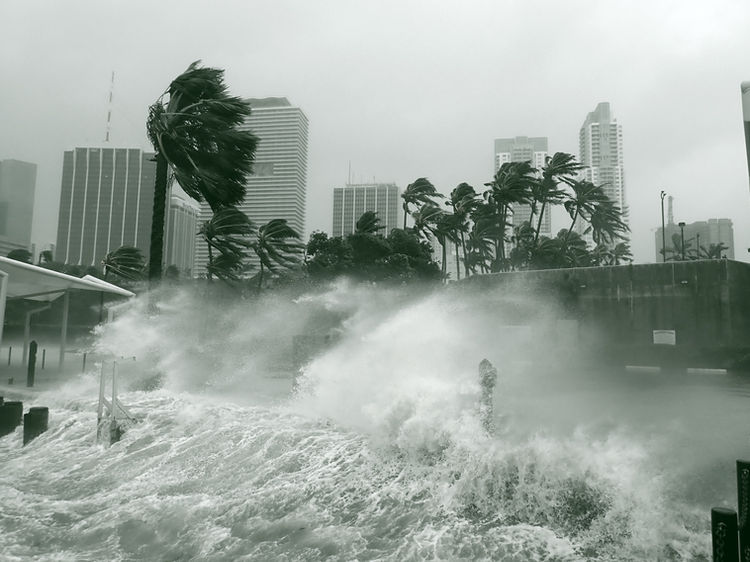 Climate change, the global pandemic and political destabilization are putting the world on a course toward daily catastrophe, according to a new United Nations report.

A new study by the UN Office for Disaster Risk Reduction predicts that the number of disaster events will reach 560 per year — averaging out to more than one disaster per-day occurring somewhere around the world.

Over the last twenty years, the number ranged between 350 and 500 disasters per-year.

“The world needs to do more to incorporate disaster risk in how we live, build and invest, which is setting humanity on a spiral of self-destruction,” said Amina J. Mohammed, Deputy Secretary-General of the United Nations, in a statement. “We must turn our collective complacency to action.

The scale and intensity of disasters are increasing, according to the UN report, with more people killed or affected by disasters in the last five years than in the previous five.

The burdens from these man-made and natural catastrophes fall disproportionately on the countries that are least equipped to deal with them, the UN said.

This is especially true across the Asia Pacific region, where nearly two percent of economic value and growth is lost every year.

“By deliberately ignoring risk and failing to integrate it in decision making, the world is effectively bankrolling its own destruction. Critical sectors, from government to development and financial services, must urgently rethink how they perceive and address disaster risk,” said Mami Mizutori, Special Representative of the Secretary-General for Disaster Risk Reduction and Head of UNDRR, in a statement.

Climate change, the report says, is making things worse by creating more extreme weather events. But, countries can adapt and persevere in the face of these catastrophes by making risk and uncertainty part of their policy planning.

Some small countries are already showing the way forward. For instance, Costa Rica, which established a carbon tax on fuel in 1997, was able to reduce deforestation and improve its economy. Now, roughly 98 percent of the country’s power is supplied by renewable energy and economic growth has increased, according to the UN report.

“The good news is that human decisions are the largest contributors to disaster risk, so we have the power to substantially reduce the threats posed to humanity, and especially the most vulnerable among us.”

RNAi verifications on olfactory defects of an essential…