Ukraine and the Cuban Missile Crisis: What Would JFK Do? 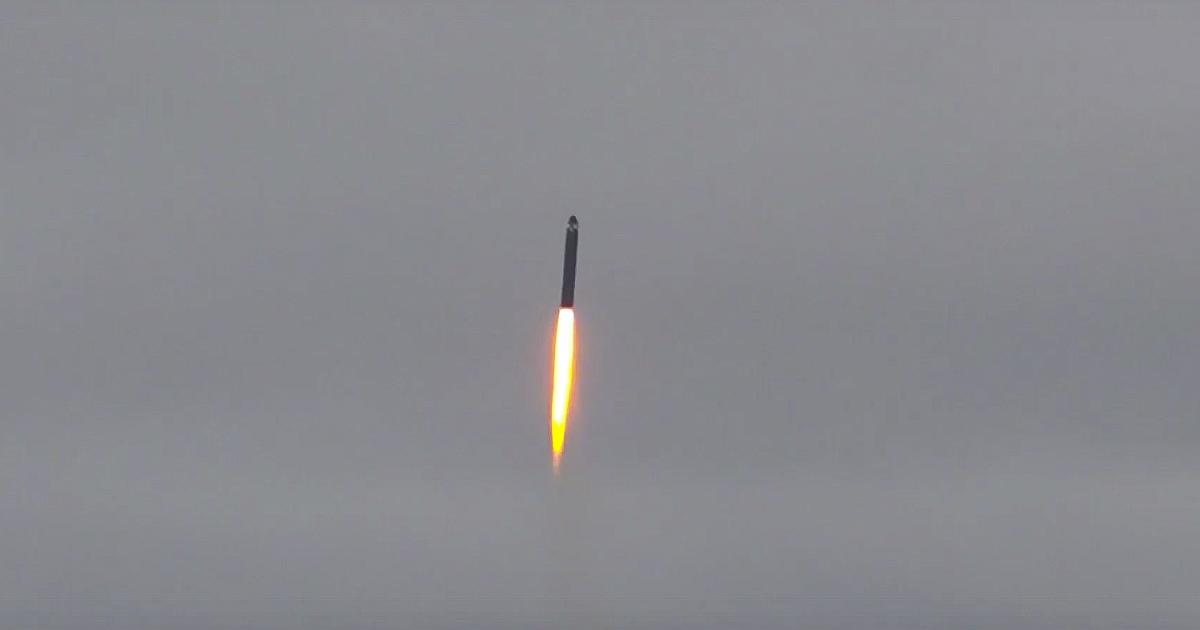 Sixty years ago today, October 27, 1962, was the darkest day of what historians agree was the most dangerous crisis in recorded history. Had war come, it could have meant the instant death of hundreds of millions of souls. In a quiet aside that day, President John F. Kennedy confided to his brother Robert that he thought the odds that this would end in war were “between one in three and even.” Nothing historians have discovered in the decades since has done anything to lengthen these odds.

On this twelfth day of the thirteen-day crisis, the United States found itself at the end of the road it had chosen. Two weeks earlier, when U.S. intelligence discovered the Soviet Union attempting to place nuclear-tipped medium and intermediate-range missiles 90 miles off America’s shore on the island of Cuba, Kennedy responded by imposing a naval quarantine of the island. While that successfully prevented additional shipments of missiles or nuclear warheads to Cuba, it did nothing to prevent the Soviets from rushing the missiles already on the island to a point at which they would be capable of launching nuclear warheads against American cities. At this final crossroad, unless Nikita Khrushchev could somehow be persuaded to reverse course and withdraw the missiles, or the United States conducted airstrikes to destroy the weapons immediately, the Soviet strategic offensive nuclear base in Cuba would become a fait accompli.

Thanks to the secret tapes of these deliberations, we can now be flies on the wall listening to the president and his colleagues wrestle with choices they knew could lead in a matter of hours to full-scale nuclear war. October 27 began with a unanimous recommendation from the joint chiefs of staff that Kennedy order an immediate airstrike on the missiles to ensure that they could not attack the American homeland. Shortly thereafter, an intelligence briefer reported that an American U-2 spy plane had flown off course and was now over Soviet territory on what Khrushchev might think was a last-minute targeting update before an American first strike. Later that day, U.S. intelligence reported that a second U.S. U-2 flying over Cuba taking pictures to allow war planners to track progress at potential targets there had been shot down by a Soviet surface-to-air missile on the island. Soviet air defenses had become operational, Khrushchev was prepared to use them, and had indeed fired the first shot.

Over the hours that followed, Kennedy and his colleagues explored multiple options. In every case, the disadvantages of each option seemed to outweigh the advantages. During the day, the group became increasingly frustrated, confused, and even exasperated. At the end of a marathon afternoon meeting, Kennedy suggested that everyone take a break, go have dinner, try to clear their heads, and reassemble later that evening for a final session.

During that break, he invented a magic cocktail that remains one of the most extraordinary initiatives in the record of diplomacy. It consisted of a public deal (withdrawal of Soviet missiles in Cuba for a U.S. pledge not to invade the island in the future); a secret ultimatum (Khrushchev would have to announce within twenty-four hours that he was withdrawing the missiles or the United States would act unilaterally to solve the problem); and a super-secret sweetener (if the missiles were withdrawn, six months thereafter the U.S. Jupiter missiles in Turkey that Khrushchev saw as the approximate equivalent of the missiles he was installing in Cuba would be gone.) Ironically, at virtually the same time Robert Kennedy was informing the Soviet ambassador in Washington of President Kennedy’s proposition, in Moscow Khrushchev had decided to withdraw Soviet missiles from Cuba without any concession on the Turkish missiles. This was thus a “Rashomon moment”—reminiscent of the Japanese film classic directed by Kurosawa.

As Russian president Vladimir Putin continues raising the stakes in his war against Ukraine, including his annexation of four provinces of Ukraine and declaration that Russia will use its nuclear arsenal if necessary to defend this territory along with the rest of Mother Russia, many have been hearing echoes of events six decades ago. As President Joe Biden recently noted, “For the first time since the Cuban Missile Crisis, we have a direct threat to the use of nuclear weapons, if things continue down the path they’ve been going.”

It is not surprising, therefore, that members of Biden’s national security team as well as outside observers have been asking themselves, what would JFK do? Clearly, Ukraine is not Cuba, Putin is not Khrushchev, and 2022 is far removed from 1962. Moreover, history is not a cookbook with recipes that if followed precisely can produce a soufflé. Nonetheless, Kennedy’s statecraft in the missile crisis provides a rich source of clues that can help illuminate the challenge the United States now faces, and the choices Biden is making.

For the sake of brevity, these can be summarized under three DOs, two DON’Ts, and one imperative. First, DO recognize the structural realities of the conditions in which the confrontation is occurring. The first two dimensions of reality were captured best by Ronald Reagan’s favorite one-liner: “a nuclear war cannot be won and must never be fought.” The assertion and the imperative are easy to recite—hard to internalize. In confronting a nuclear adversary that has a robust nuclear arsenal, even when the attacker can completely destroy his enemy, he cannot prevent a retaliatory response that completely destroys his own society. If at the end of a nuclear war the attacker’s own country has been destroyed, as Reagan frequently said, “no one can call that a victory.” In Kennedy’s words: “Total war makes no sense in an age when great powers can maintain large and relatively invulnerable nuclear forces and refuse to surrender without resort to those forces.”

From this follows Reagan’s great imperative: a nuclear war must never be fought. What that implies for relations among fierce adversaries was learned painfully over the course of the Cold War. While competing vigorously, and even viciously with an adversary that both Kennedy and Reagan genuinely believed was evil, and which they sought to ultimately bury, they nonetheless recognized the necessity to constrain American behavior to avoid a nuclear war that would destroy what they cared about most.

MIT Gas Turbine Laboratory prepares to jet into the future

‘All sides need to think about the future they want for…